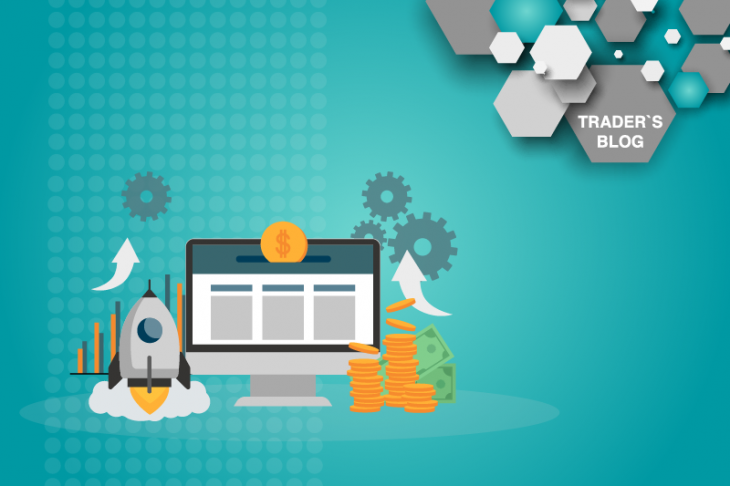 A new front opens in the trade war

The United States announced the introduction of new trade duties on Chinese goods from September 1 to $ 300 billion. China retaliated by abandoning the US agricultural products and collapsing the CNY. In fact, this was the opening of a new front in the US-China trade war.

The issue of currency manipulation in China remains acute in international trade relations. And the White House has more than once blamed the Chinese government for unlawful manipulation of the national currency. In addition, the decline of the Chinese youth coincided with the China’s response to the US duties, indicating the intentions of these actions.

What threatens the weakening of the yuan

The United States has officially criticized the weakening of the Chinese currency, calling it another currency manipulation in a trade war. At the same time, the United States is not going to resort to foreign exchange intervention, despite possible risks.

Read: “How Real is the Currency Intervention in the US”

President D. Trump said he was not going to resort to the devaluation of the US dollar in response to China’s actions in the trade war.

“No, we don’t need,” Trump said when asked about the possibility of a devaluation of the US dollar. “We have the safest currency in the world. We have a world standard. ”

In this way, he actually noted all possible speculations on the issue of artificially lowering the value of the American currency. At the same time, the risks of currency manipulation in the framework of the trade war remain.

The barometer of tension in the currency war of the United States and China was the national currency USD/CNY, which over the aggravation of the trade war overcame the psychological mark of 7 yuan per dollar. Moreover, the jump in the USD/CNY currency pair turned out to be very sharp, indicating significant intervention.

The growth of the USD/CNY pair in the current trading conditions is regarded by the market as an increase in tension in the US-China trade war, in fact acting as a driver for risks and negative moods.