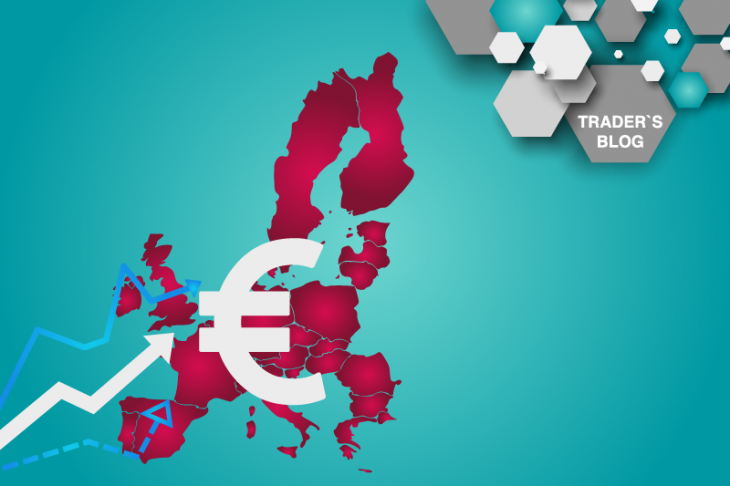 How real is the slowdown of a bearish trend for the euro?

The euro  re-tested the September low at 1.0930 against the US dollar after the ECB meeting in September, according to the results of which the rate on deposits in the eurozone was reduced. The second test of significant support was not a signal to decrease, but the reason for the formation of a reversal. Due to political factors and, above all, the decline in the US dollar. This was due to the expectation of  rates cut in the United States and the weakening of the US currency.

As a result, the EUR/USD pair slowed the two-month downtrend. Many market participants began to talk about the bearish trend reversal in the euro against the US dollar. And in general, about the reversal of the general downward trend, which can be traced for the euro since April 2018.

Is this movement a new uptrend?

Considering the dynamics of EUR/USD in September, we observe the preservation of a two-month downtrend. The formation of a reversal from the level of 1.0930 began after the collapse of the US dollar in anticipation of the US Federal Reserve rates cut. It is worth noting that at the time of writing this article, the Fed meeting has not yet taken place. The decline in the American dollar occurs solely on the high probability of lower rates in the United States.

Despite a significant decline in the dollar against the euro, the EUR/USD pair only reached the upper limit of the two-month downward channel, limiting to 1.1110-00. Breakthrough of this level and a reversal of this trend is expected to reduce rates in the United States. Then a test of resistance levels is possible: 1.1160 and 1.1220. Significant support runs along the blue dotted line and zone 1.1050-30. A break of this zone will indicate a downward trend and a retest of support levels: 1.1000 and 1.0930.

It is also worth noting that the annual downtrend in the euro/dollar remains valid. This growth is in line with the technical upward correction within the downtrend. Significant resistance in this case are the marks: 1.1150, 1.1170 and 1.1200. It will be possible to talk about a slowdown when the level of 1.1250 is broken.