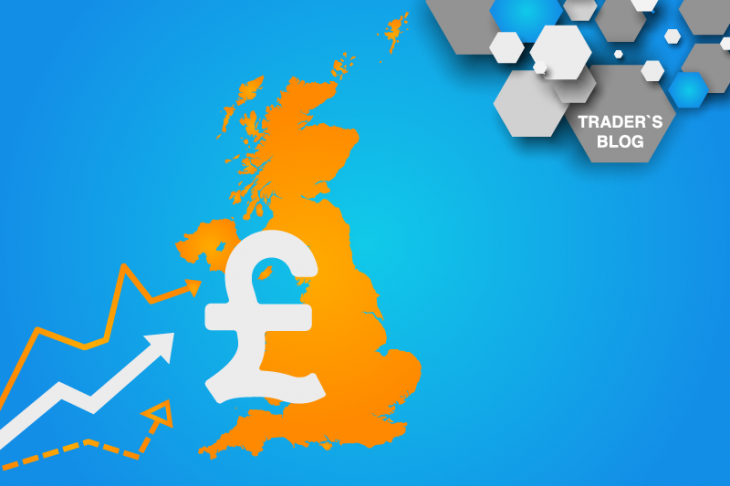 Risks for the British pound

Amid political uncertainty ahead of the general elections in the UK on December 12, which are designed to break the country from an impasse called Brexit, the British pound was overbought noticeably, which was caused by the growth of optimism on this issue and completely ignored a series of weak economic indicators in the UK.

From the start of November, a number of significant statistics have been published in the UK. Business statistics in the UK services sector, which at first glance turned out to be positive, exceeded expectations, but remains downward, and a value of 50.0 indicates an early decline in this indicator.

More pessimistic were the data on GDP, employment and inflation. Consumer prices (CPI) in the UK fell towards the 2016 closing level. Retail sales slowed by -0.1% before the actual start of the gift season. And the dynamics of retail sales indicated a decrease in the amplitude of fluctuations of this indicator, talking about the actual decrease in sales.

The UK employment rates for September and October are not surprising. Wage growth has slowed growth despite being close to nine-year highs, creating a downward trend. The change in the number of applications for unemployment benefits in the UK in October reached its maximum value since April 2017.

In the context of a further slowdown in the UK economy, not to mention political risks, there will be more supporters of stimulating the UK economy among Bank of England members.

Technically, the British pound remains overbought despite attempts of correction against rapid growth in October, limiting itself to the restrained downward channel of recent weeks.

Technically, the British pound looks overbought and retains the potential to decline, despite attempts of a downward decline. Even within the existing descending channel.