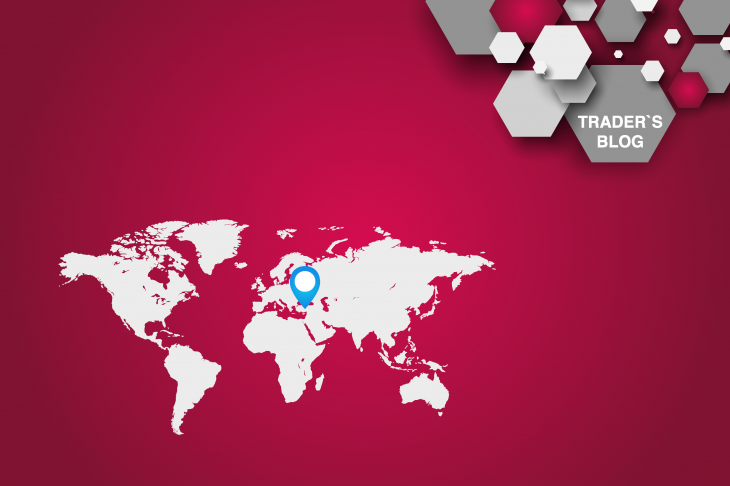 Prospects for recovery of emerging markets

Markets gradually come to a normal life cycle after the Turkish crisis on the concerns about the effect of the US trade confrontation. This is particularly evident in emerging markets, and it is an important indicator undoubtedly, indicating that the world economy has adapted to new threats. Also it is worth noting the policy of the emerging markets Central Banks, which have strengthened attempts to preserve investments in the economy.

Considering the USD/TRY currency pair as an indicator of emerging markets, in particular other world currencies, we can say thatthis pair is near significant support now, as well as the global economy and emerging markets.

The USD/TRY pair is trading near the level of 5.80-70, the Fibonacci retracement level is 50% from the July low to the August high.

Since September, this pair and the market in general have receded from the display of the US-China trade opposition and general negative sentiment, partially adapting to the risks for the global economy. Technically, this Fibo 50% level is key. So, with the USD/TRY pair consolidating below the level of 5.70 by the end of October – beginning of November, we should expect the test of Fibo level 61.8% (5.50-40). Eventually it corresponds to the movement of the pair in the September trade channel.

The main risk factor for the global economy, and in particular of this corrective movement, are the risks of the US Federal Reserve rates hikes and rising oil prices, after which energy costs rise also. To this we add the seasonal energy cost increase. Prospects for a slowdown in the economy are possible not only in  markets, but also in developed ones. It should be noted that the US dollar remains as main  invoicing currency.

In this case, the basic impact will again fall on the emerging currency: the Turkish lira, the Norwegian krone, the Mexican peso, the Russian ruble.

It is worth noting that the ruble is related to commodity currencies, but even this does not support it against the risks of a slowdown in the global economy.

Returning to the Turkish crisis of August, it is worth remembering the decline of the euro on the growth of panic in the banking sector of the eurozone.

Now the banking sector in general has hard times, let alone the problems within the eurozone: Brexit negotiations, problems with the Italian budget, a general collapse of stock indices.

As a result, we can safely say that the new “Turkish crisis” in emerging markets will led to a significant collapse of the markets, which will have a more detrimental effect on the global economy.