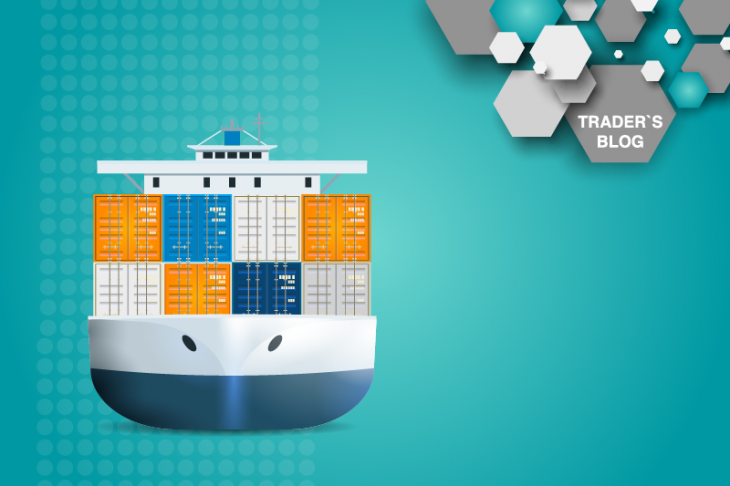 On November 10, the situation with the first stage of the trade agreement remains extremely uncertain. It is due to conflicting statements that only increase volatility in the market, but do not give a clear picture of what is happening.

Last week, a series of optimistic data appeared that contributed to the growth of optimism regarding the conclusion of an intermediate trade deal. On Thursday (November 7), the DPRK Minister of Commerce announced the readiness of the governments of the United States and China to ease trade duties gradually. With the further goal of bringing a trade deal between these countries closer.

On Friday (November 8), information appeared about the readiness to delay the intention to introduce additional trade duties on Chinese products scheduled for December 15 referring to the Twitter by the US Presidential Advisor P. Navarro. It also supported the US dollar and strengthened market optimism regarding a trade agreement.

But closer to the close of Friday trades, the US President D. Trump said he did not agree to ease trade duties on Chinese products. Despite the fact that China would like that.

Against this background, market uncertainty intensified with the first phase of the trade agreement. In the face of this uncertainty, the position of the United States and China began to emerge in terms of a trade deal. Thus, the United States prefers to maintain trade duties on China. At the same time, the United States makes the actual income in trade talks a deferment of new trade sanctions.

At the same time, China speaks of deeper actions, namely, the weakening of existing trade duties between the United States and China. the implementation of which was a factual step towards a meeting of the U.S. – China trade agreement.

But while the market remains in actual uncertainty about the details and terms of the trade agreement. The general market sentiment and optimism about easing the trade war remain the main drivers of a stronger US dollar and stock markets. At the same time, the actual reason for the growth of optimism in the market is the reduction of tension in the trade war and the absence of new trade sanctions, and not the expectation of the weakening of existing trade duties between the US and China.