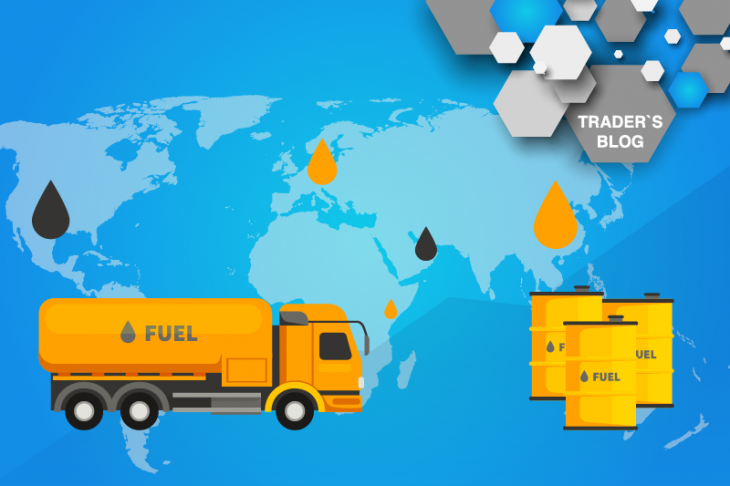 Recently, the oil market has faced with another problem, such as an increase in transportation costs for the export of oil. Which resulted in a significant increase in the cost of renting oil for tankers. So, in early October, the rental of super tankers jumped above $ 200,000 per day. This was due to the introduction of the US sanctions against the Chinese subsidiary Cosco.

These sanctions have exacerbated the lack of supply in the oil transportation market. Since many ships are in dry docks on motorization devices that control sulfur emissions. New environmental standards should come into force in January 2020. According to these standards, tankers should be equipped with scrubbers – devices that filter emissions, effectively limiting sulfur emissions and allowing ships to run on heavy fuel.

But due to the rapid increase in oil transportation prices, many companies involved in the transportation of oil will postpone the modernization process in order to earn on higher leases. At the same time, the use of less heavy fuel containing less sulfur, in turn, will cause an increase in the cost of these brands of fuel.

In addition to concerns about interruptions in oil supplies, its market may also receive support from increased demand from oil carriers. They will seek to accumulate as much light fuel as possible. To engage in oil transportation at inflated costs as long as possible. So as to comply with new environmental standards.

Major brands Brent and WTI have already accelerated growth and are trading near October highs on the risks of supply disruptions, forming an upward trend on the correction after a decline in the second half of September.