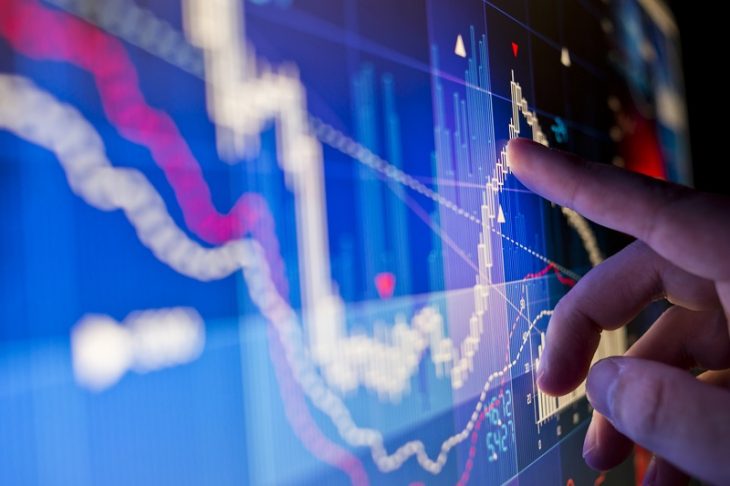 Major stock indices in Europe remain under pressure after the close of the Asian session below zero. The reason for the growth of pessimism in the market was the decision of the People’s Bank of China to reduce the requirements for cash reserves that banks should hold. This action was due to the growth of trade tension between the United States and China, which ultimately hints at the possibility of preparing a new round of trade opposition.

Amid rising pessimism and declining stock indices, support was received by the Japanese yen and the US dollar as safe-harbor currencies. The US dollar index against the basket of competitors, in turn, returned to the meaningful psychology of 96.00, thereby indicating the possibility of a dollar growth and the end of the correction phase. At the same time, it is still too early to talk about new highs, while the US dollar index remains below psychology 96.00. Support is located at the levels: 95.70-80 and 95.50, resistance: 96.00 and 96.20-30.

The US dollar index chart. The current price is 95.90 (10-year government bonds  yield is the blue line)

Read also: “The golden section – theory or a great assistant in  trade”