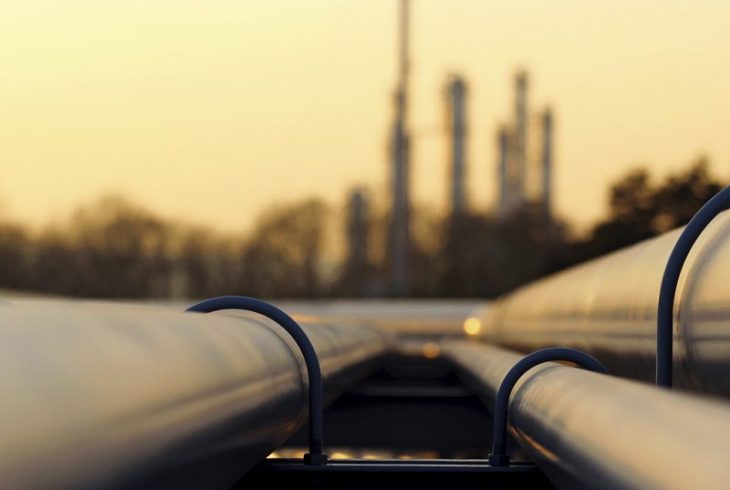 At the trading on Thursday, oil prices remain under pressure due to rising supply amid increasing US oil reserves and the worsening political scandal with Saudi Arabia. In addition to the growth of oil inventories in the United States, oil pressure is exerted by data on increased production in the United States, which is the main negative factor for the cost of oil. Also, oil pressure is exerted by the uncertainty surrounding the political scandal with the disappearance of a journalist in the embassy of Saudi Arabia, which has caused controversy over the fact that Saudi Arabia may not fulfill the promises to increase oil production.

As a result, the main oil brands  are traded near the monthly low, indicating the formation of a deep correction after growth.

Read also: “Some features of the Fibonacci grid.”