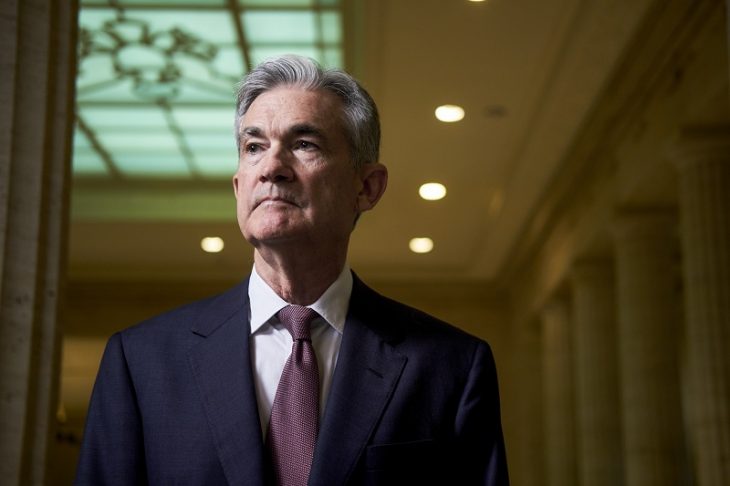 The US Federal Reserve Chairman, D. Powell noted that the Fed will take all actions to support the growth of the US economy as part of his speech in Jackson Hole. The head of the Fed also noted the strong state of the labor market in the United States, and inflation rates are close to the target of 2%. But Powell also noted the risks of a trade war that persist for both the global economy and the US economy.

The US dollar was under the pressure across the market against the background of this speech. In addition to the restrained rhetoric of the Fed Chairman, the dollar was pressured by the absence of hints regarding the further monetary policy of the United States. Earlier, the market expected Powell to indicate a short cycle of stimulation of the US economy, due to which the American currency strengthened across the market.

Amid the market’s disappointment with the speech of the US Federal Reserve Chairman, the US dollar index accelerated its decline, updating the low at 98.00. This actually indicated a breakdown of the weekly flat, opening the way to support levels: 97.90 and 97.80, but given the close of the trading week, this movement will be limited.

Read also: “Prospects for the euro based on ECB policy”