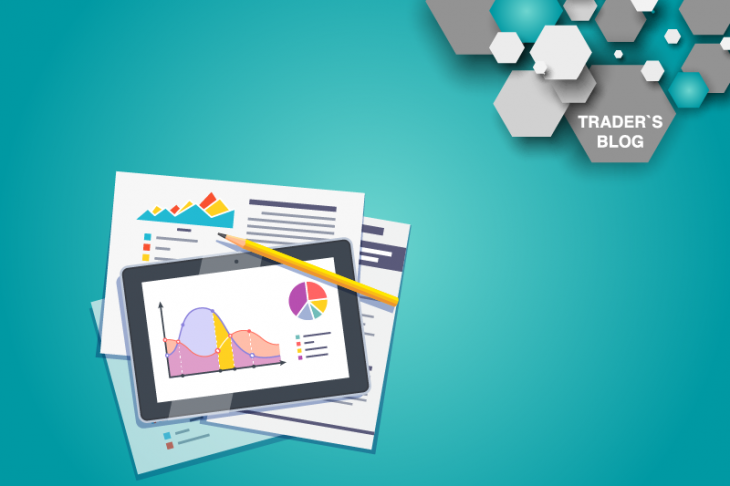 Market correction is a very common thing in financial markets. You can read more about the concept of correction or retracement here: “Correction is an integral part of the price movement in the market and one of the main assistants to the trader”. In a nutshell, a correction is a reverse movement against the main one, which can be caused by both technical and fundamental factors, but often does not exceed the main one in importance.

Correction, as a rule, is very predictable and occurs after unidirectional movement. But there are also so called cyclical corrections, which are less common but have a certain regularity.

One of these cyclical corrections is called the “movement against Friday,” which is actually formed on Monday and is being traded against the Friday movement. “Friday trades: features and patterns.”

The figure above is an example of a trend change at the opening of new weeks. “Movement against Friday” is not an unquestioning rule, but a very common model of market movement, which can help make good money.

The financial quarter corresponds to a quarter of a year and has a letter abbreviation “Q” or “quarter” The year is divided into four quarters, which include: January, February and March (Q1) – the first quarter; April, May and June (Q2) – second quarter; July, August and September (Q3) – the third quarter; October, November and December (Q4) – the fourth quarter.

Quarterly correction can have a duration from a day to a month. At the same time, there is no clear distribution for days, as it is with the movement against Friday. It is worth noting that during periods of change of financial quarters there is a high probability of the formation of corrective movements.

The correction is very cyclical, but the formation of a correction is more likely at the close of reports and a decrease in liquidity. So, after significant market movements, emergency announcements or events, and even holidays (New Year), there is a significant lack of liquidity in the market, which, in turn, causes a corrective movement.