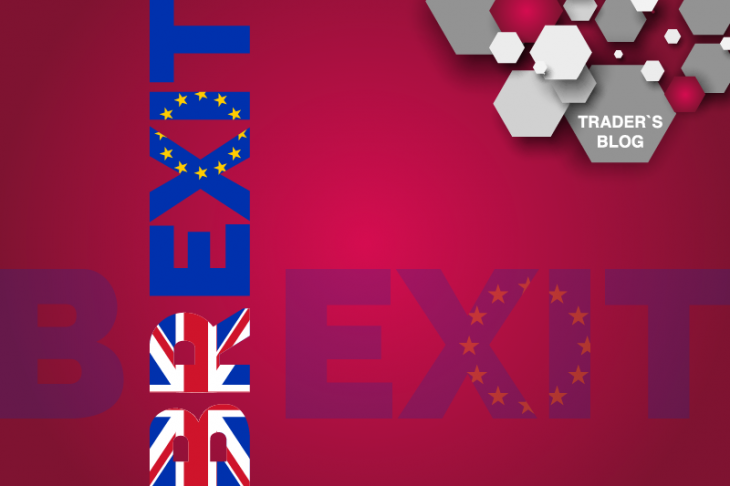 After the next negotiations on Brexit (October 8) came to a standstill due to the issue of the status of Northern Ireland, Brexit risks without a deal look more than likely. Many large banks forecast a rapid decline in the British pound amid the high likelihood of a tough Brexit. But the main significant question remains what will be the reaction of the Bank of England to Brexit without a deal.

So, the official date of Brexit remains October 31, 2019. That is, at the end of the month many years of speculation around the Brexit deal will end. But given the current situation, even if the UK and the EU manage to conclude some kind of trade agreement in such a short period, the lion’s share of the consequences for Britain will rest on the shoulders of the Bank of England.

So, if there is no actual Brexit deal on October 31, the British pound will fall, collapsing across the market. Moreover, the collapse of the pound will largely depend on the availability of the text of the agreement.

Prospects for the GBP/USD

In the most pessimistic scenario, where Brexit will take place without a deal, the GBP/USD pair will collapse to the levels of 1.2000 and 1.1900, and possibly to 1.1700 and 1.1650 – the multi-year lows that were formed immediately after the 2016 referendum.

A less pessimistic scenario is possible in some kind of formal agreement, which will be done on a “quick hand” and on the principle of “well, at least somehow minimize losses.” In this case, the GBP/USD pair will decline to the levels of 1.2100 and 1.2000.

In any case, the long-term dynamics of the pound will remain downward. Until the UK government revises its policy vector.

What will the Bank of England do

In any case, the Bank of England will resort to any action aimed at stabilizing the value of the British pound. But the question of the effectiveness of its actions will depend more on British policy. And the geopolitical situation will continue to have a major impact on the British pound.