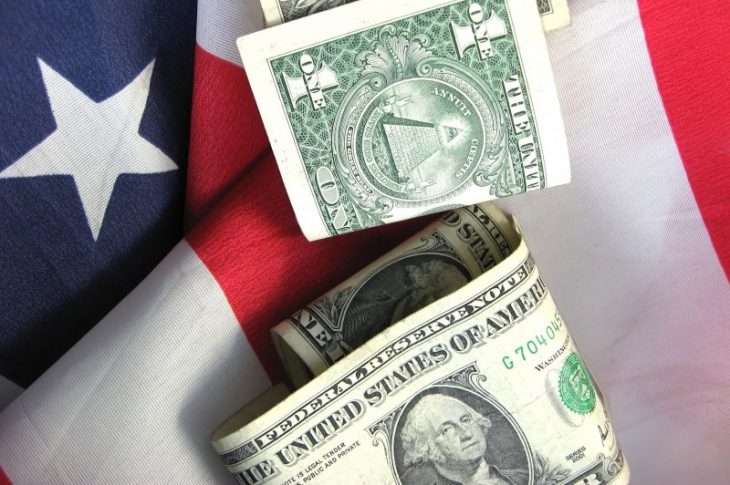 Analysis of the American session

Trading on Tuesday closed with a lower US dollar index against a basket of competitors. The main decline of the American dollar fell on European and commodity currencies, while the safe haven assets showed moderate growth against the American dollar. The reason for the sale of the US dollar was the technical correction of positions in the dollar before the US Federal Reserve meeting, which is expected to lower rates. Also, pressure on the American dollar was exerted by an increase in repo market rates, which intensified market concerns.

As a result, Tuesday’s trading closed with a sharp decline in the American dollar against a basket of major competitors. The dollar index was fully corrected against growth on Monday, but was oversold and limited support level 98.20. From this level, an upward trend is already evident on Wednesday. Due to the expectation of the Fed meeting results, the dynamics of the US dollar will be limited by the side channel from 98.20 to 98.50.