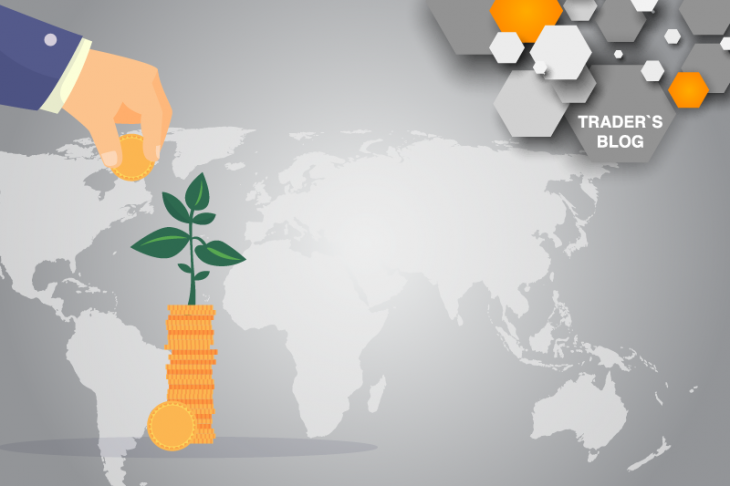 Gold forms a reversal. Correction before the resumption of growth

Since early September, gold and the safe asset market have remained under the pressure generally. The reason for such a rapid change in market sentiment was the decrease in the US-China trade tension.

The Impact of the US-China Trade War

The next introduction of new trade duties was actively taken into account by the market in the form of strengthening of the safe assets and gold at the end of August. The United States and China returned to the negotiating table, announcing trade talks. And they do not guarantee any result.

At the end of August, an acute oversold of risky assets and stock indices first of all was formed, creating an imbalance in the market. Separately, it is worth to note the no less acute consequences of trade stress in the US and Chinese economies. Both the States and China  were holding back the national economy at the very risk of a worsening trade war. As a result, it is politically and economically beneficial for the US and Chinese governments to lower their overall focus on trade.

Technically, gold continues to act as a barometer of trade and political tension in the world. It indicates a decrease in the risks of exacerbation, but the persistence of the problem itself. In turn, this confirms the preservation of oil prices above the levels of 1480.00 and 1450.00.

Omitting the fundamental factors, it is worth to note the technical picture of the dynamics of gold. So, gold has maintained a stable upward channel since this June. The lower border is located in the area of ​​1480-90.00. Technically, this zone should be expected to rebound with the resumption of growth or the formation of a wide flat, the range of the second half of August.

In the conditions of further growth of optimism, a more significant subsidence of gold is possible to support 1450-60.00. This is mainly due to the volatility of the market and its moods. Fixation of gold below the level of 1450.00 will indicate the formation of a correction against a three-month uptrend.

To slow down the three-month uptrend in gold, more significant fundamental factors or a long technical formation reversal will be needed.