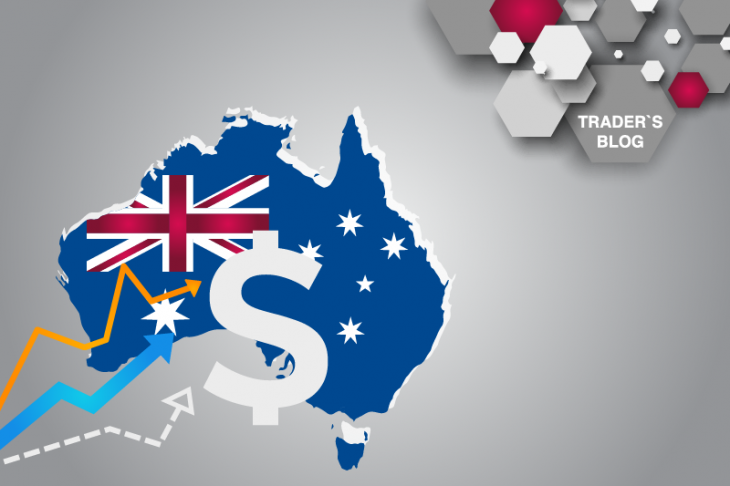 Expectations from the AUD/USD pair for May

A rather ambiguous picture drows on the Australian dollar and AUD/USD in the conditions of the last meeting of the Reserve Bank of Australia, published on May 7, which unexpectedly raised the forecast for Australian economic growth. Against the background of another increase in tensions in the US-China trade relations and the April RBA statements about intentions to stimulate the national economy, one should have expected the Australian dollar to decline further to new three-year lows.

At the same time, the market maintains restrained dynamics near the support level of 0.7000.

What has changed in the Australian economy

The April Employment Report in Australia exceeded market expectations and showed a marked increase in employment.

General dynamics of the labor market in Australia maintains a downward trend, showing a slightly higher value than the average for the year, indicating a continued downward trend and continued job cuts.

Such forecasts are largely based on the reduction in the cost of raw materials, which will adversely affect the Australian dollar, not to mention the fact that this indicator continues to maintain a rapid downward trend and is very far from expectations.

An additional factor in the growth of optimism among RBA members was less pessimistic forecasts for the global economy and the US economy. So, in the US, the probability of lowering rates has noticeably decreased. At this time, the Reserve Bank of Australia continues to adhere to a moderate monetary policy. Against the background of Fed restraint, the RBA also decided to keep up the pace of stimulating the economy.

What to expect from AUD/USD

The AUD/USD pair remains on an annual downward channel, limited to the weakness of the American dollar, which provokes a correction. The update of the March minimum of the current year (0.7000) confirms the relevance of the downward trend.

Factors of a possible strengthening of the Australian dollar are a more significant decline in the US dollar on the domestic political risks of the United States. Significant resistance are the marks: 0.7050 and 0.7080.