Analysis of the past day - Ester Holdings 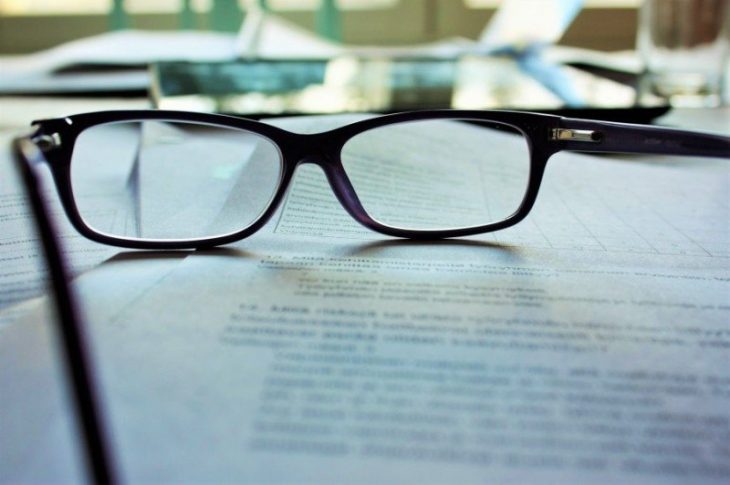 Analysis of the past day

On Wednesday, May 23, the US dollar resumed growth on the general flight of investors from risks on Trump’s comments on the possible continuation of the trade confrontation between the US and China. Also, support throughout the day was provided by weak data on Germany and the UK.

The stock exchanges continued to remain under pressure (Nikkei 225 -1.16, DAX -1.70, FTSE 100 -1.20, Dow 30 -0.50) on resumption of general negative sentiments. Oil also remained under pressure throughout the day, restrainedly adjusted and increased the decline in the growth of oil reserves in the US.

The US dollar index, having renewed a maximum of a year, acted as an asset of a safe haven. Support for the American also was provided by inverse correlation with the 10-year-old US state bonds, which returned to around 3%. But the further strengthening of the dollar remains limited due to the overbought and lack of drivers.

Fig. the US dollar index. The current price is 93.60 (the yield of 10-year government bonds is a blue line)