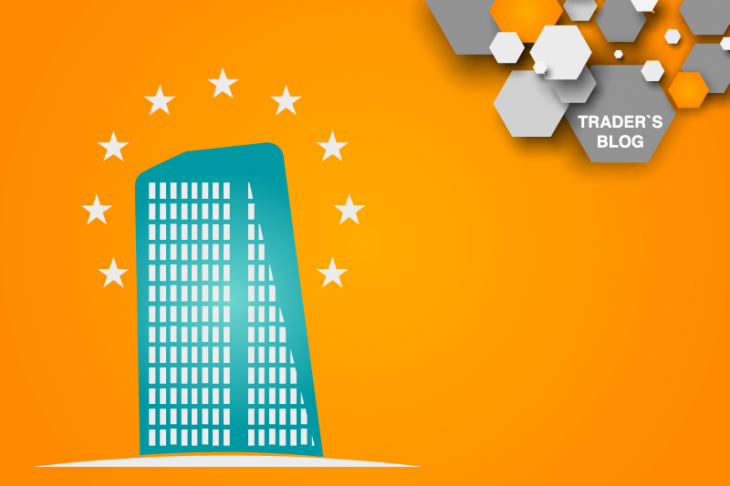 The results of the ECB September meeting for the global economy

The ECB (European Central Bank) September meetings had one of the significant impacts on the market in recent months. In addition to the influence, it is worth to note the consequences for the international currency market that await us in the future.

Results of the ECB September meeting

Such decisions caused a rapid collapse of the euro across the market. Primarily against the US dollar. As a result, this pair updated the September and this year’s low.

But most important that the ECB has returned to the course of stimulating the eurozone economy. This was immediately opposed by the US President D. Trump. He accused the ECB of devaluing the national currency and pointed to the inaction of the US Federal Reserve.

The euro managed to recover fully and to resume its growth over the next few hours. The less dovish rhetoric of the ECB President M. Draghi was the reason for this. Draghi noted the need for a flexible monetary policy of the ECB despite lower forecasts for eurozone GDP, risks of slowing inflation and recession. This was regarded by the market as the readiness of the eurozone economy for risks.

Separately, it is worth noting that the ECB stimulus measures have significantly increased the likelihood of stimulating the US economy at the upcoming Fed meeting. This returned the buyers of the euro, primarily on sales of the US dollar.

As part of the global economy, the ECB has contributed to a new wave of lower interest rates in the world. First of all, the wave will affect the world’s largest Central Banks, especially the US Federal Reserve. It is also worth to note the limited further strengthening of the euro in the face of the risks of the US – China and the US – the EU trade wars. Brexit  retains a high degree of uncertainty despite a slight reduction in risk. The internal risks for the eurozone were the disagreement of Germany, France and the Netherlands with the resumption of stimulus measures in the eurozone.