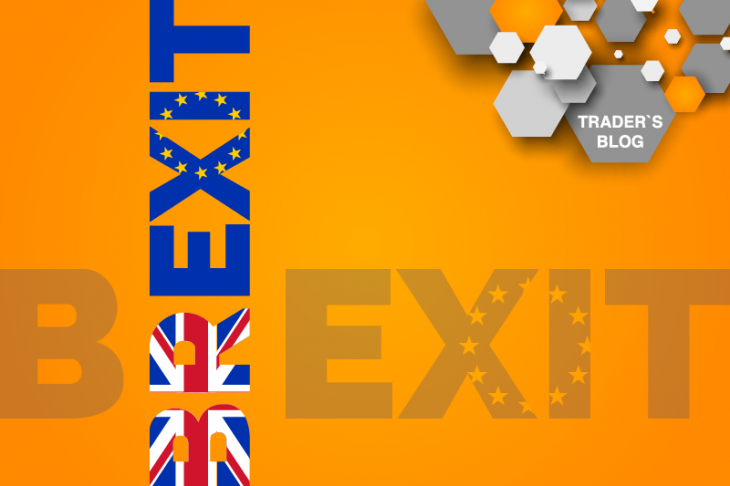 An uncertainty about Brexit is increasing

The request for the next postponement of the Brexit date by British Prime Minister B. Johnson for three months (until January 31) also did not receive support, since French President Emmanuel Macron blocked the vote on this issue, noting that there was no need for such a long postponement, thereby stimulating the British Parliament to a more productive compromise regarding Brexit voting. Macron himself calls the deadlines from a month to November 30 or even less.

The British pound, despite the risks of Brexit, remains very restrained against the US dollar and other competitors.

The main expression of political risks for Brexit was demonstrated in the UK stock indices, which closed Friday’s trading below zero, despite the general optimism of the market.

What is the way out?

The only possible way for British Prime Minister B. Johnson to break the series of Brexit postponements that haunted his predecessor T. May is to hold general elections in the British Parliament in December. Which can shift the vector of forces and allow to accept a Brexit deal.

But, firstly, the election is that lottery, which in no way guarantees Johnson a majority in parliament. Not to mention the time it takes to build a coalition. And secondly, there is no time for a general election. In fact, the outcome of Brexit, despite a high degree of optimism, is very uncertain.