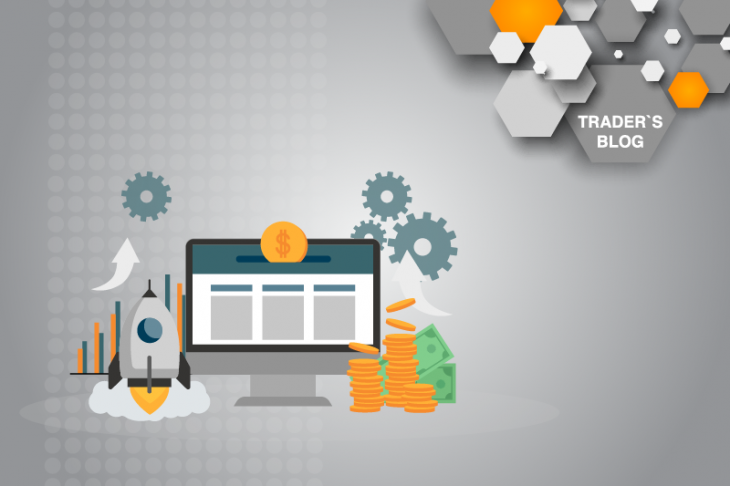 The trade war risks are coming back

Read: “USD/CNY – an indicator of the progress of the US-China trade relations”

First, doubts from China, after the cancellation of the summit in Chile, at which the first phase of the trade agreement was expected to be signed, and now the change of the date of the high-level meeting to an indefinite period is completely questioned, cast doubt on any actual result of trade negotiations between the main participants in the trade war.

The political upheavals around Brexit and the change in the position of the US Federal Reserve regarding monetary policy shifted the focus of the market’s attention from the trade war and, in fact, postponed the main drivers of the global economic slowdown. But the fact of a softer monetary policy in the USA pushes to very pessimistic expectations, which may be caused by the resumption of trade confrontation.

The USD/CNY (US dollar/Chinese yuan) currency pair, the main indicator of the US-Chinese relations,  continues to decline steadily on the general weakness of the US dollar. But given the insignificant dependence of this pair on the immediate dynamics of the dollar, there is good reason that the absence of actual agreement between the USA and China is a transfer to a pause of trade talks, and not a lull before the next exacerbation of tension.

The general market sentiment was also focused on the immediate dynamics of the American dollar and the Fed policy. As a result, they received a significant support and returned to annual and historical highs, but also found themselves in an overbought zone, with which further growth is possible with the support of significant fundamental factors. And in the face of continued uncertainty over trade relations, there is a high probability that global indices will move to a downward correction. Because against the backdrop of trade uncertainty, the risks of a slowdown in the global economy will increase.