EUR/USD today: the euro remains under the pressure - Ester Holdings 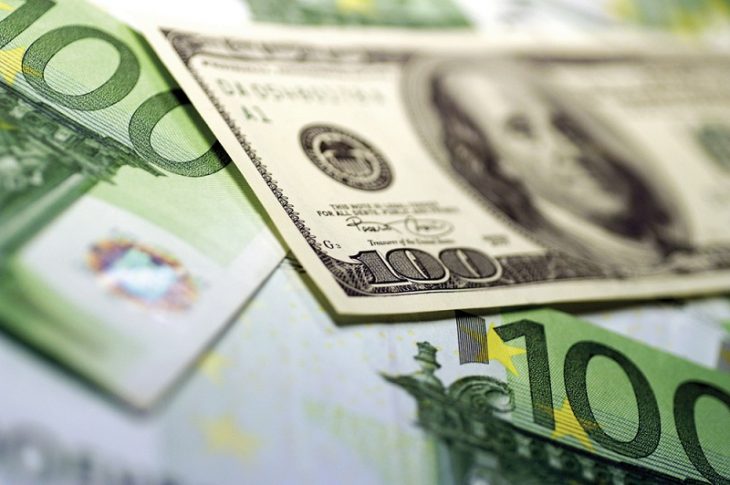 EUR/USD today: the euro remains under the pressure

EUR/USD from the start of the new week remains under the pressure from the American dollar, which maintains the upward trend of Friday. It should be noted that this pair is trading in the side channel, and against the background of the pair being oversold, it is possible to form a movement against Friday.

The economic calendar is empty at the beginning of the week. The driver of the market movement is the general sentiment and expectations of interest rates cuts in the United States.

EUR/USD remains under the pressure, limited to support levels: 1.1200 and 1.1180, the possibility of a movement against Friday with a resistance level test: 1.1230 and 1.1250 is not excluded. This may be due to increased market optimism and American dollar pessimism.