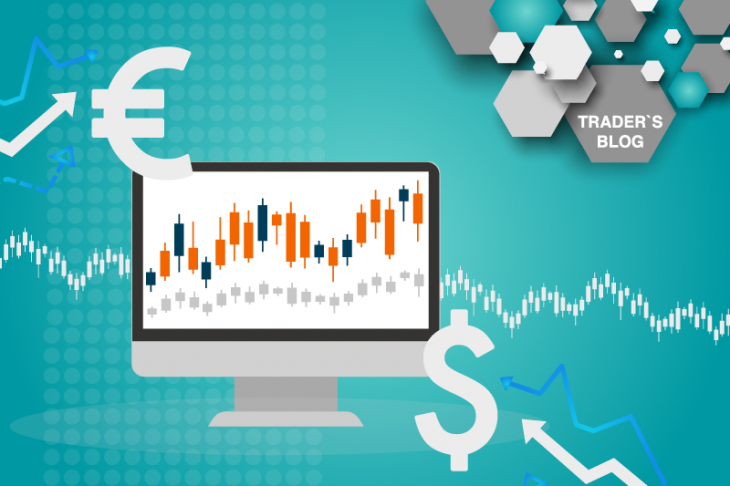 Aggravation of the US- eurozone trade tension

The WTO (World Trade Organization) has confirmed the illegal subsidization of Airbus over the past 15 years. After that, the United States on Friday, October 18, introduced additional trade duties on the EU. This package of duties is primarily aimed at countries of Airbus manufacturers: the UK, France, Germany and Spain. Tariffs amounted to $ 7.5 billion and apply directly to British whiskey, French wine, Spanish olives and cheeses from all over the EU.

Such actions were expected even after the WTO decree on illegal subsidies. This partially offset the actual reaction of the market to the escalation of the US – EU trade tension. It is also worth to note the continued optimism about Brexit, which retains the lion’s share of the market focus.

New duties influence on the market

But it is worth to note that the introduction of state trade duties on products from Europe has not been without impact on the market. First of all, the euro zone stock indices came under the pressure. So, the main European stock indices closed Friday’s decline with a decline after almost a week of growth.

The graph above clearly shows a slowdown in the upward dynamics of recent weeks and the formation of a reversal. The implementation of this, in turn, will largely depend on a number of fundamental factors, such as the Brexit deal, the progress in the US-China trade talks, and US-EU trade relations.

What to expect in the future

Despite the actual aggravation of trade relations between the states and the EU, they remain much less tense than with other countries. According to a number of European politicians, these sanctions are very painful and put a significant pressure on the economies of the eurozone countries. But so far not a single high-ranking member of the EU has spoken about retaliatory actions. At the same time, there was no discussion of the illegality of the US actions.

This indicates a very low probability of further exacerbation of  the US – EU trade relations. Despite the actually low probability of retaliation from the EU, the states are also in no hurry to introduce a full range of duties, which, first of all, should have been directed to cars and spare parts from Europe.

It is worth to note the general state of trade relations and the global economy. Given the persistence of trade and political tension, both in the United States before the presidential election and in Europe before Brexit, no one wants to aggravate, and even more unleash, a new trade war.

Therefore, in the future, with a high degree of probability, these US duties against the EU will remain unanswered. Moreover, there is a likelihood that they will be weakened or completely canceled as a gesture of goodwill. It could also help Trump’s administration ahead of the elections in 2020.