State of the market: the dollar is under the pressure of correction - Ester Holdings 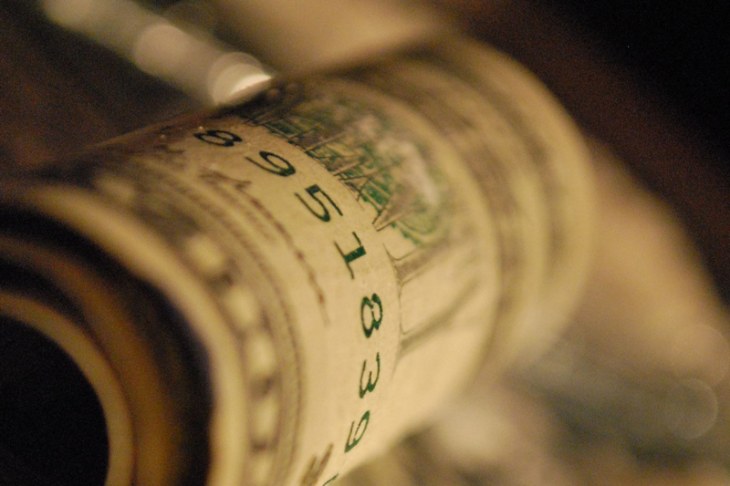 State of the market: the dollar is under the pressure of correction

At the opening of trading on Thursday, the market shows growth against the US dollar, which previously received support from the results of the US Federal Reserve meeting, where the key interest rate was cut to 2.00%. But the US dollar received low-key support. The US Federal Reserve pointed out the low probability of further cuts in rates in the future. From the start of the day, the US dollar has remained under the pressure of correction after growth. The main decline is traced against the safe haven assets, which is associated with a certain uncertainty in the market and the Bank of Japan’s monetary policy remaining unchanged.

Since the beginning of the day, the US dollar index has remained under the pressure of correction after growth, having returned to the established trading channel from 98.50-60 to 98.20-10. The weakening of the American dollar against a basket of competitors remains limited by the upward trend and support levels: 98.30 and 98.20.

Read also: “What is expected from the June Fed meeting”